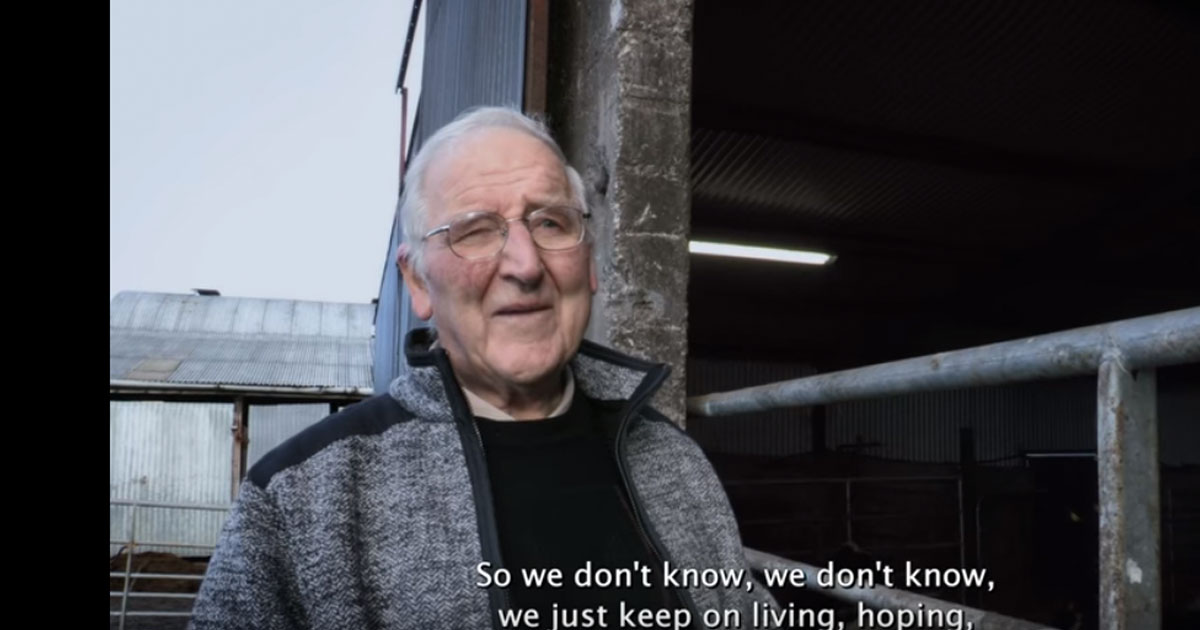 Lovers of the Night

Seven elderly monks reflect on faith, aging and the challenges of maintaining a monastery and farm in rural Ireland. 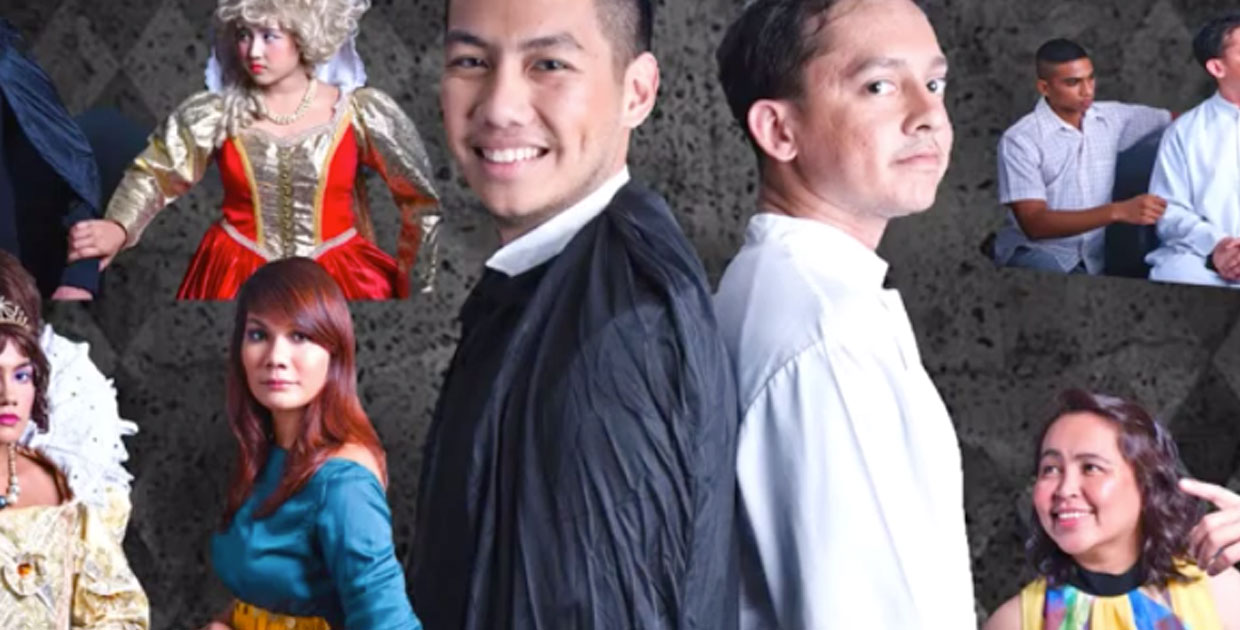 To commemorate the 50th Anniversary of the parish of St Vincent de Paul, Singapore, a musical was staged to tell the story of both their patron Saint Vincent de Paul and Fr Henri Saussard, their founding parish priest. 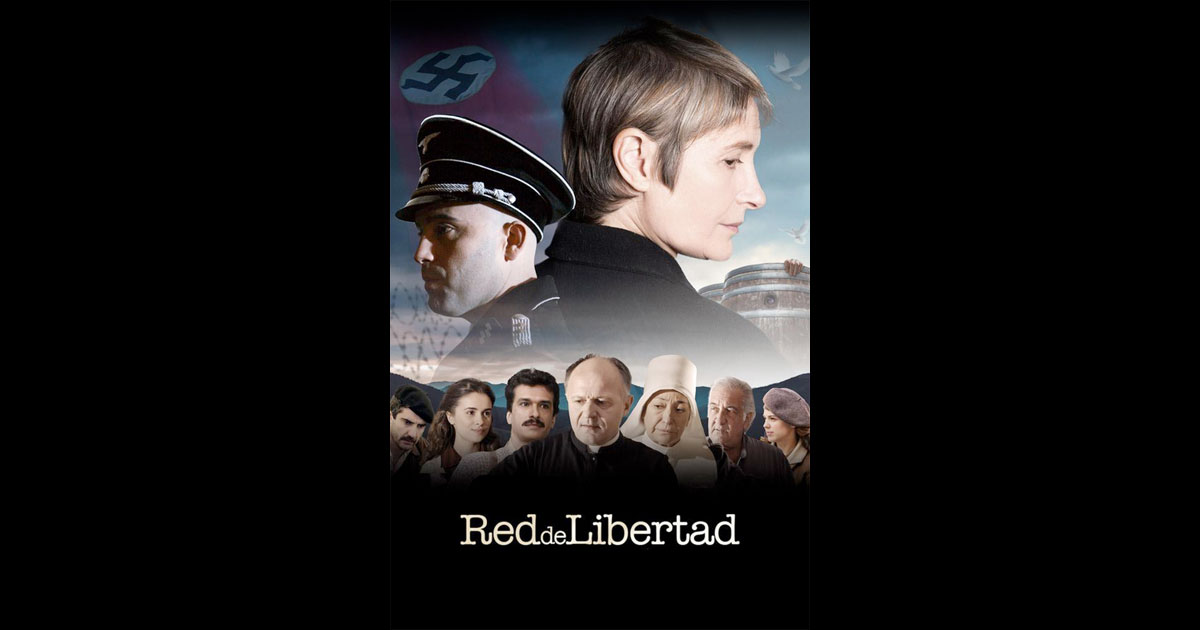 Set in France at the beginning of the Second World War, the film chronicles the commendable work of Sr. Helena Studler, a Daughter of Charity who saved the lives of thousands of French refugees by saving them from imprisonment by Nazi forces. 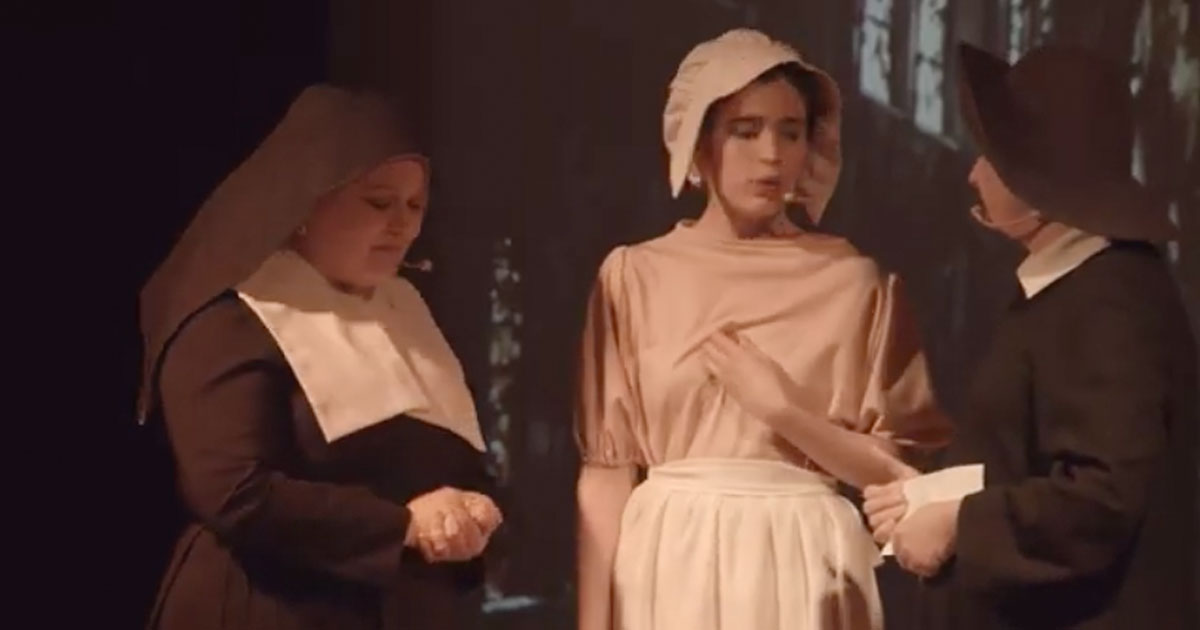 Vincent de Paul, Louise de Marillac, and Marguerite Naseau were the first to be animated by the Vincentian charism, taking the first step on a journey of evangelization and charity.